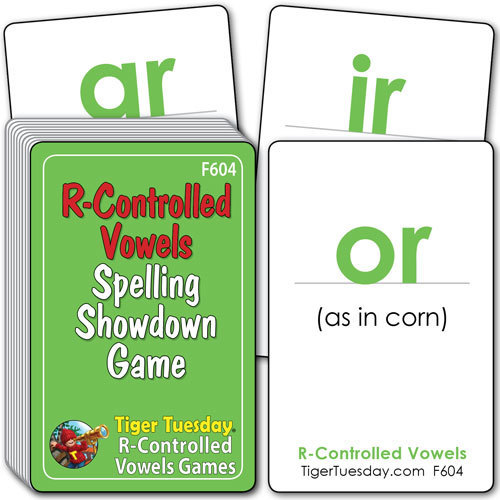 It's not only loads of fun—it helps even ADHD kids to focus, and reinforces long-term memory storage, a requirement for recall of any information.